EastEnders' Lee Carter is set to reveal information about the night of Lucy Beale's murder that will take the investigation in a shock new direction.

The son of Mick and Linda Carter, Lee will arrive back on the Square in the BBC soap with a secret about what really happened on the night Lucy died, which he reveals to his parents in a drunken confession, according to Inside Soap.

Lee's new information will mean that Jake Stone, currently in prison as a suspect, will be released on bail and suspicions will be cast on an unexpected resident of Walford.

At first, Lee decides not to tell police, to the relief of his parents who worry he will be implicated in the murder, but when he finds out some more information about a mystery person, he decides he must reveal what he knows.

A source told Inside Soap: "This person is someone totally unexpected. So far, we've seen many twists and turns involving various characters and their alibis - but this suspect and their involvement in the case will come completely out of nowhere for everyone.

"Lee can't keep this information to himself any longer. And from the moment he starts talking, life begins to dramatically unravel for someone else in the Square."

The evidence will be so strong that even though Lucy's bloodied earring was found in Jake's flat, he will be released on bail, leaving the Beales feeling nervous at his return. 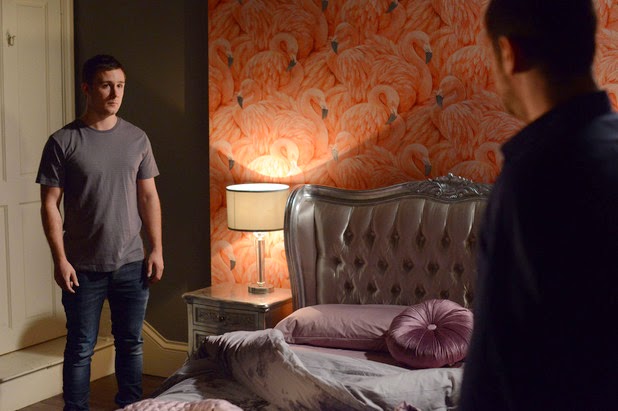 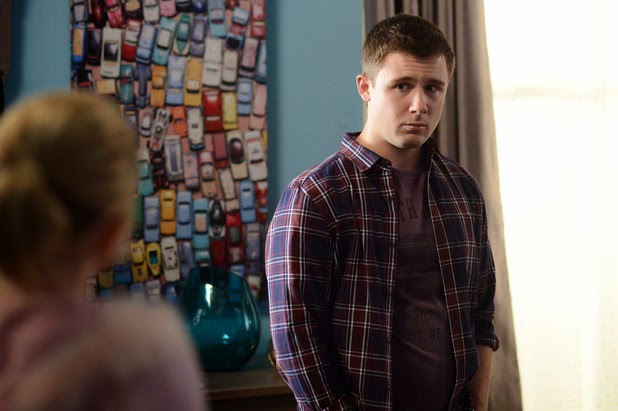