Nick Cotton is alive and returning to cause Dot hell 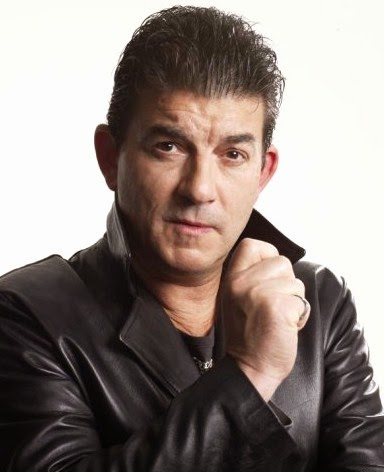 Nick Cotton is very much alive and is about to return to EastEnders to cause hell for long-suffering mum Dot in EastEnders.

Nick's demise has been the subject of much debate ever since his son, Charlie, arrived in Albert Square to break the news to Dot that Nick was dead. Things didn't quite add up and Charlie and undertaker Les Coker were desperate that the coffin wasn't opened.

On Monday night’s episode viewers learnt that Nick was alive when Carol answered Charlie’s phone and immediately recognised Nick’s sinister voice. However, what Carol and everyone else will want to know is why did Charlie fake Nick’s death and what is in store for Dot when he returns?

Speaking of returning to EastEnders, John Altman, who plays Nasty Nick, said: “After a five-year break I'm very pleased and much looking forward to returning to EastEnders. With the promise of some hard hitting and gritty storylines I'm sure the residents of Albert Square will be none too pleased to see Nick Cotton back on the streets of Walford.

"I'm also looking forward to working alongside Declan Bennett and Pauline McLynn. And of course being reunited and working once again with my ‘dear old Ma’, the wonderful June Brown. ”

Nasty Nick appeared in the very first episode of EastEnders and has been one of the soap's most consistently evil villains, putting Dot through hell as he battled heroin addiction, even getting away with murder and trying to take Dot’s life by poisoning her (though he changed his mind at the last minute.)

EastEnders' executive producer Dominic Treadwell-Collinssaid: “As we approach EastEnders’ 30th anniversary, it’s only fitting that our original bad boy – and soap’s most iconic villain – returns to Albert Square to cause more trouble for his Ma. It’s time for the indomitable June Brown to have the Nick story to end all Nick stories – and with Declan and Pauline in the mix too, it’s going to be an exciting bumpy ride as the Cottons begin to unravel…” 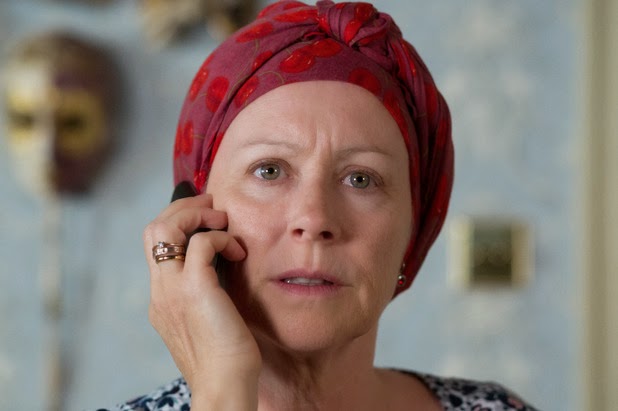