Kacey Ainsworth on Linda Carters rape: 'it can happen to any one of us'

In Monday night's episode of the BBC1 soap, Queen Vic landlady Linda Carter will be sexually assaulted by Dean Wicks.

Kacey played Maureen 'Little Mo' Slater in EastEnders between 2000 and 2006, during which time her character was raped twice - once by her violent husband Trevor and later by a friend of her uncle Charlie.

EastEnders had previously tackled the issue of rape back in 1988, when the character of Kathy Beale was attacked by businessman James Willmott-Brown.

When asked what she thought of the latest storyline, Kacey told whatsontv.co.uk: 'I think it's really important to keep these very, very heavy subjects at the forefront, so that people understand what [rape] does to people.

"But it's important to show that rape can happen to any one of us." 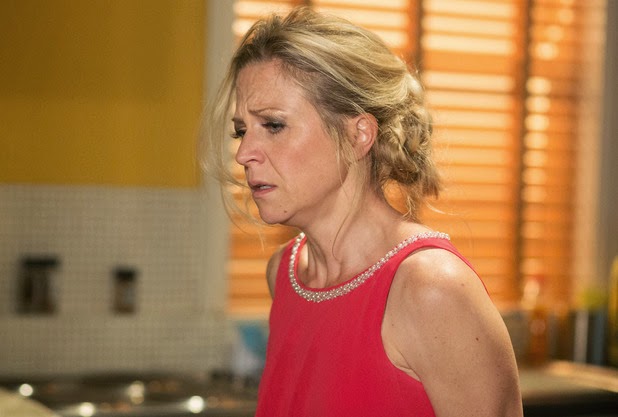