Kathy attempts to build bridges with her family, but how will they react?

Kush turns to Masood for advice, but Shabnam later drops a bombshell.

Ben comes face to face with a person from the past and quickly sees their true colours.

Shabnam's plan begins to fall apart, but is it for the best?

Two residents find themselves taking things to the next level.

Vincent continues to be caught between Ronnie and Kim.

Donna and Fatboy find themselves the gossip of the square.

Donna reels from her discovery, but will she be able to keep it to herself?

Kathy pushes ahead with her plan, but will everything come together? 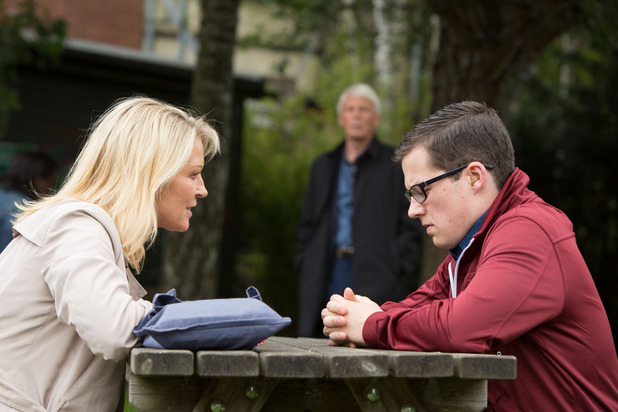 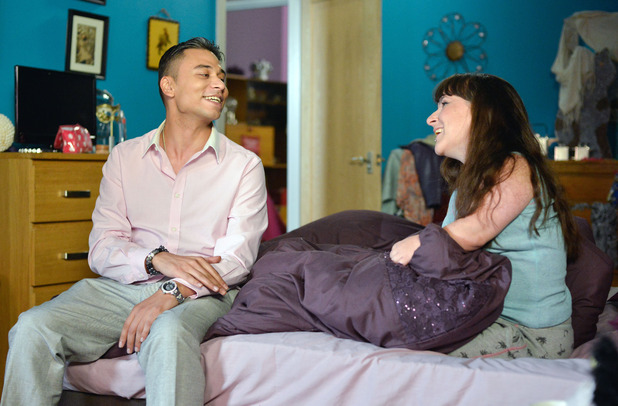 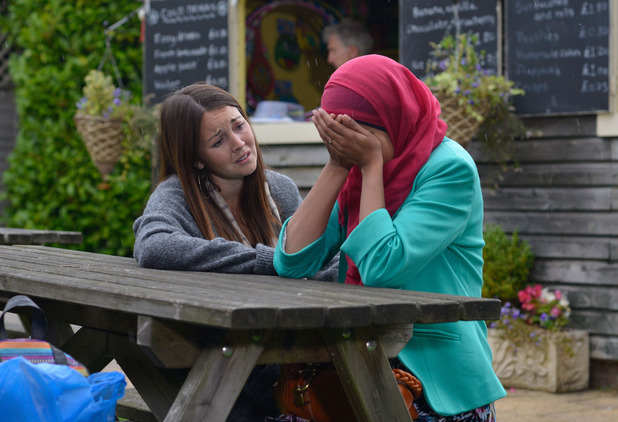