As Halloween in Albert Square continues, the nightmare for the Mitchells is far from over.

When further truths come to the surface, one resident makes a disturbing discovery.

Mick and Ronnie push forward with their plan.

The Mitchells reel from the events of Halloween, but things grow worse when one family member makes an alarming discovery.

Tensions grow between Shabnam and Stacey.

Ronnie attempts to build bridges with Dean, but is there more to her plan?

One resident comes to a startling realisation, and Whitney grows frustrated at Lee's behaviour.

Two residents prepare to tie the knot - but with secrets rife, will all go to plan?

One resident finds themselves in an impossible situation, but what will they decide to do? 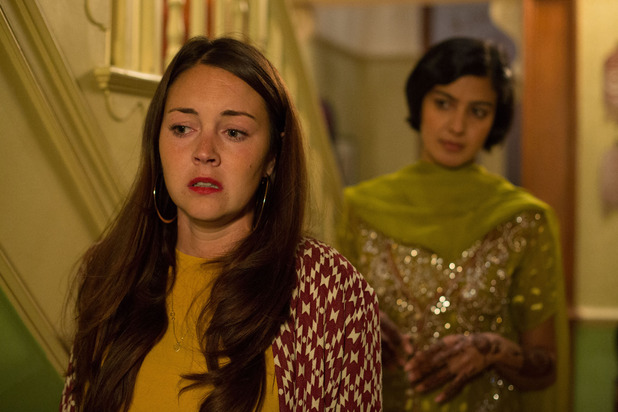 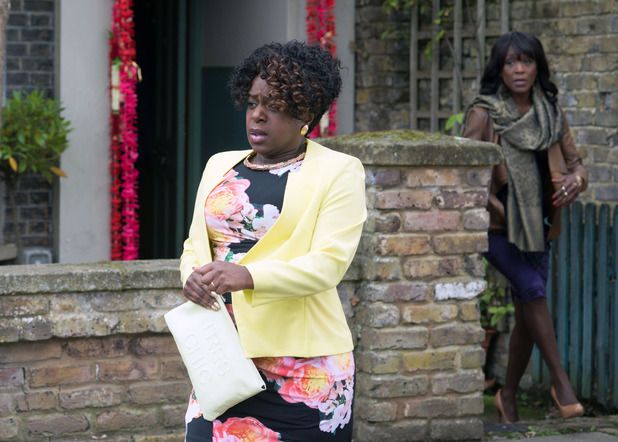