The feud between the Mitchells and Hubbards reaches breaking point, leading Phil to take drastic action.

As the pressure builds, will Stacey be forced to tell Martin the truth?

Linda comes up with a plan to bring Mick and Shirley back together for Christmas.

Shabnam confides in Masood about Kush - but does she know the truth?

One resident goes to extreme lengths to seek revenge - can anyone stop them from going through with their dangerous plan?

One resident comes to a shocking realisation.

Sharon drops a bombshell, threatening to tear one family apart.

As the dramatic dispute between the Hubbards and Mitchells reaches dangerous levels, Ronnie tries one final attempt to put an end to the deadly feud.

Two of Walford's most iconic families - the Mitchells and the Beales - spend Christmas Day together, but with tensions high and secrets rife, events soon take a sinister turn.

While Jane and Ian are desperate to protect Bobby's secret, Sharon's determined to keep her own family safe.

As tensions heighten amongst the adults, little do they know that hostilities between Bobby and Dennis are escalating, triggering a catalogue of incidents, leaving lives hanging in the balance...

As Christmas Day continues in Albert Square, lives are left hanging in the balance...

The Beales and Mitchells reel from earlier events - will their lives ever be the same again? 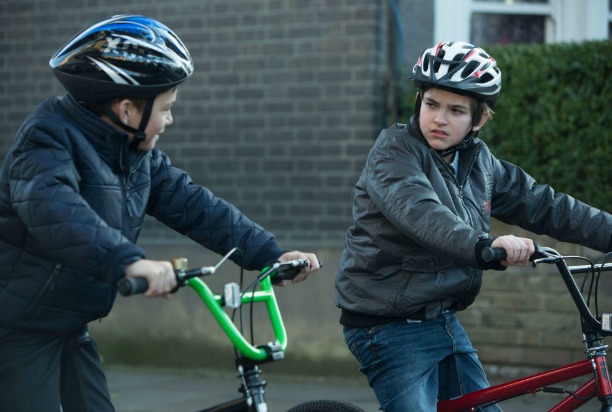 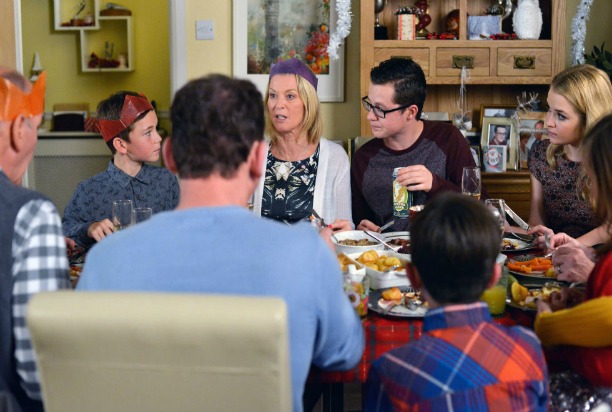 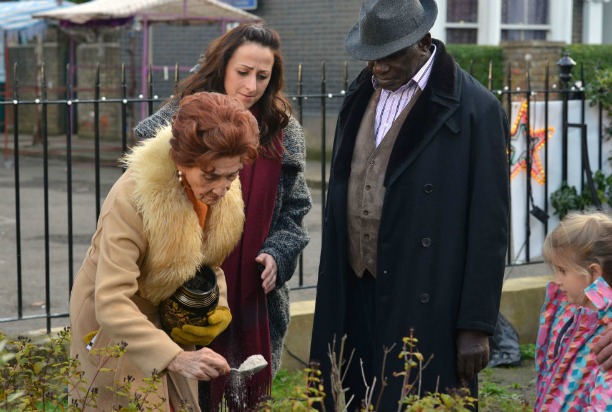 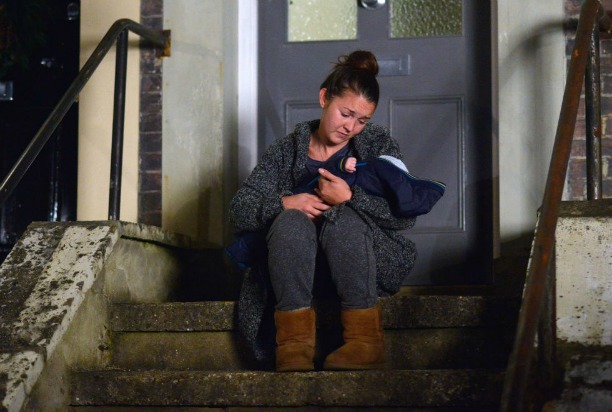