After Ian receives some surprising news, Jane begins to have doubts about their plan for Bobby.

Kat and Alfie make a decision about their future.

After a successful week running The Vic, things begin to go downhill for Nancy.

Whitney and Nancy find themselves at each other's throat.

One resident has her eyes on someone else in the square but do they feel the same?

The Beales prepare to say goodbye to Bobby but can they go through with their plan?

It's the day of Honey and Billy's engagement party but with the Mitchells struggling to stay united, will all go to plan?

One resident receives some devastating news. 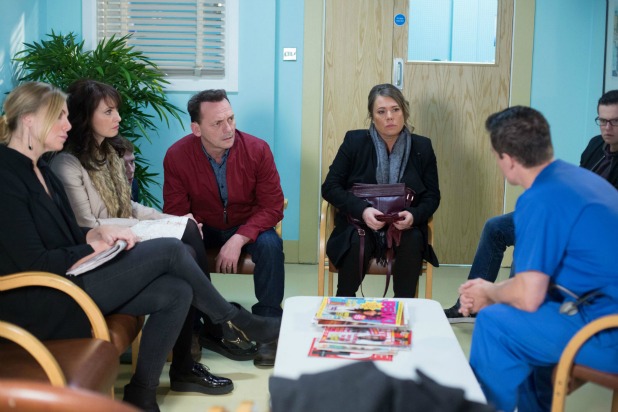 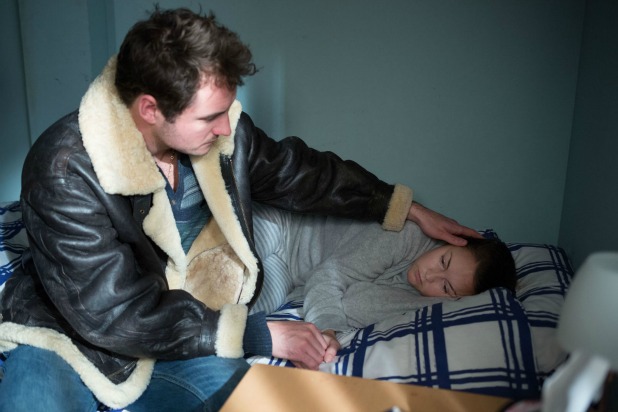 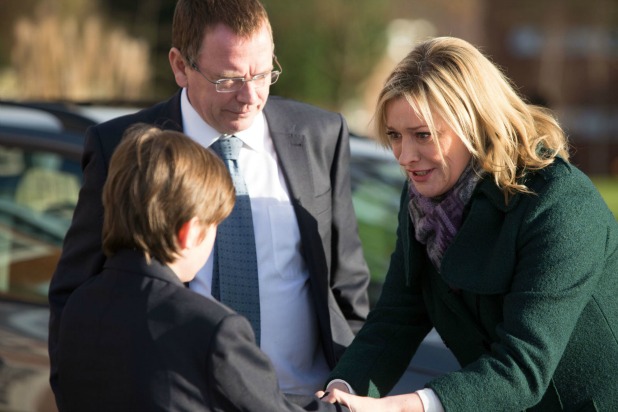