Stacey returns to the Square for a day visit, but will all go to plan?

Kyle and Stacey talk about the past.

Kush's behaviour spirals out of control, while Mick confides in a worried Shirley about recent events.

One resident reveals some exciting news.

Phil is given another chance, but will he stick to the terms?

Abi turns to Babe for help with her lie, but what does Babe have planned?

It's the day of the Easter egg hunt but tensions simmer among the residents. 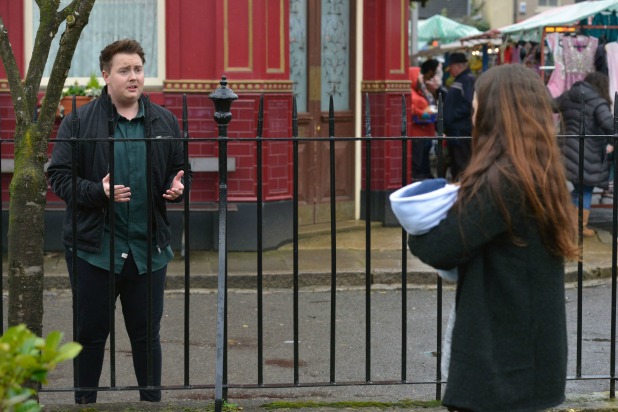 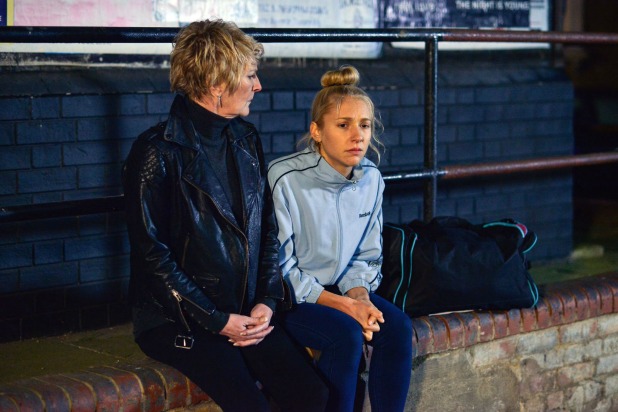 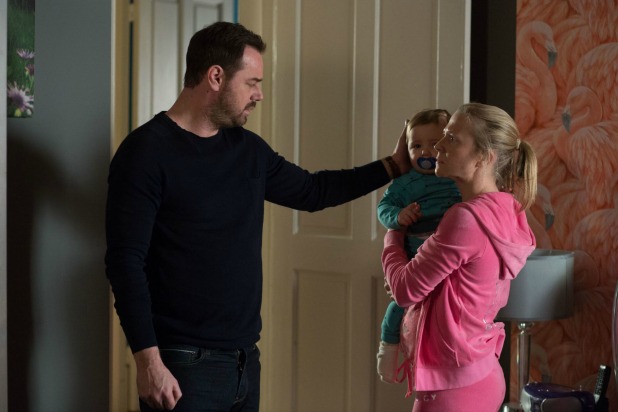 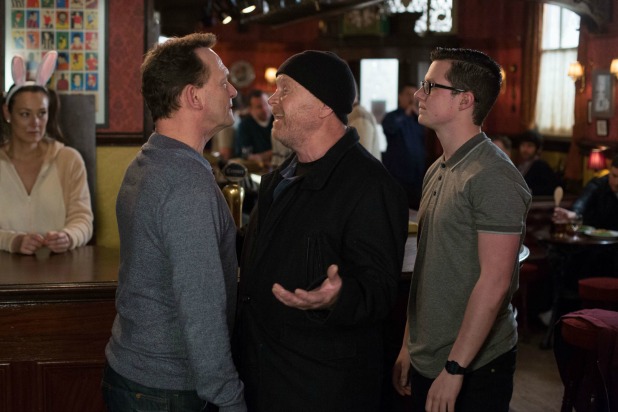