Ben makes a big decision but will he get the reaction he hoped for?

Libby drops a bombshell on Denise.

Libby is stunned by Denise's behaviour. Phil returns to his old ways

Denise is left mortified by her actions the night before.

The Mitchells struggle to come to terms with recent events.

It's the Pride of Walford Awards and Kyle receives a visit from a familiar face.

Tina tries to show Sonia how much she loves her but will all go to plan?

Ian drops a bombshell on the residents of Albert Square but how will they react?

Tina turns to Mick for support.

The tension grows between Kyle and Andy.

One resident attempts to move forward with their love life. 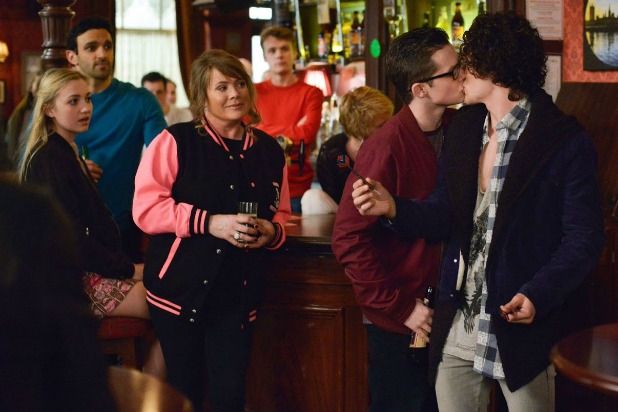 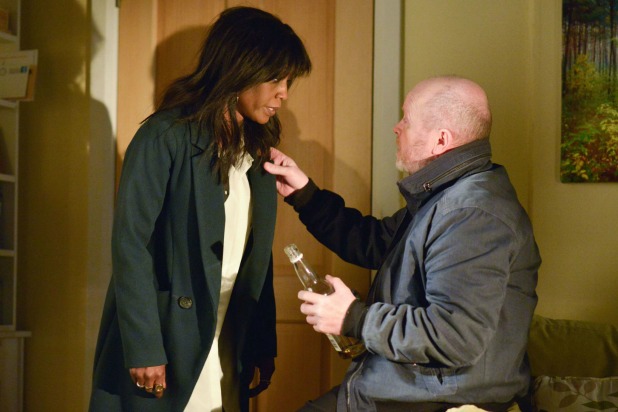 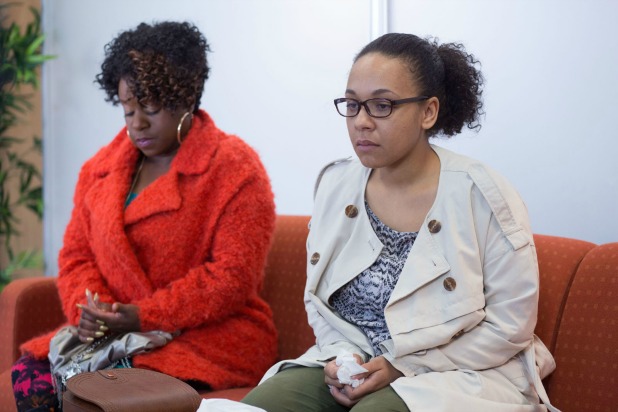 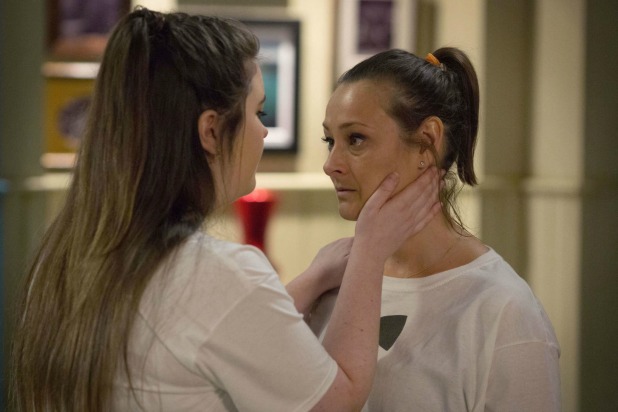 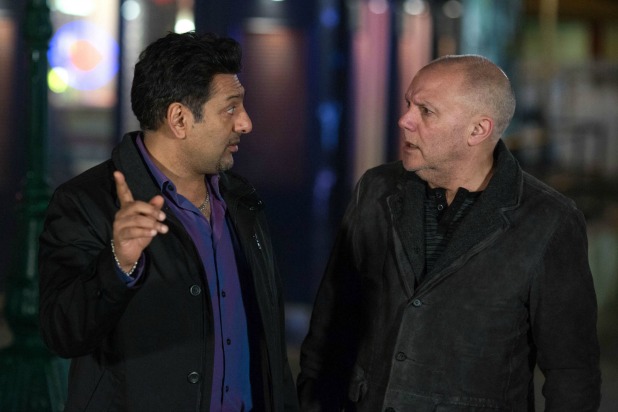