Johnny tries to advise a friend, but will he get the reaction he hoped for?

Louise steps up for Phil, but does she make the right decision?

Shirley attempts to take control of a dangerous situation.

Lee opens up about his fears.

Phil struggles to hold his family together.

Things grow even worse for Jay.

Mick opens up about his past.

Andy's plans are thwarted, but is there another way?

The tension grows between Kush and Denise. 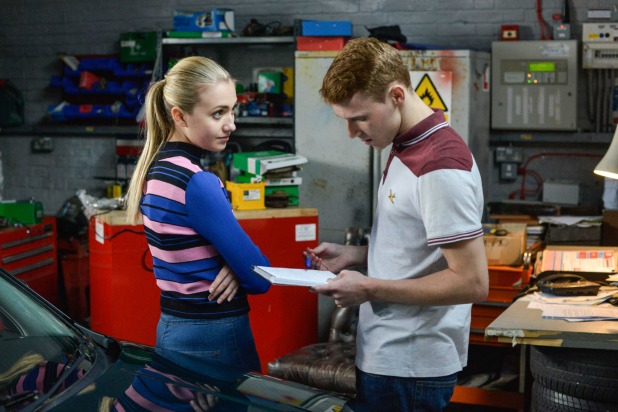 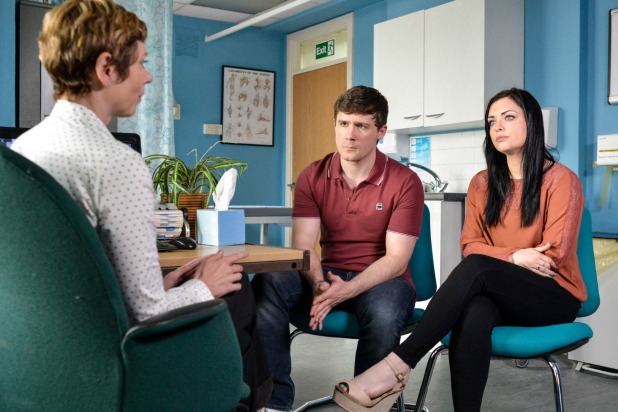 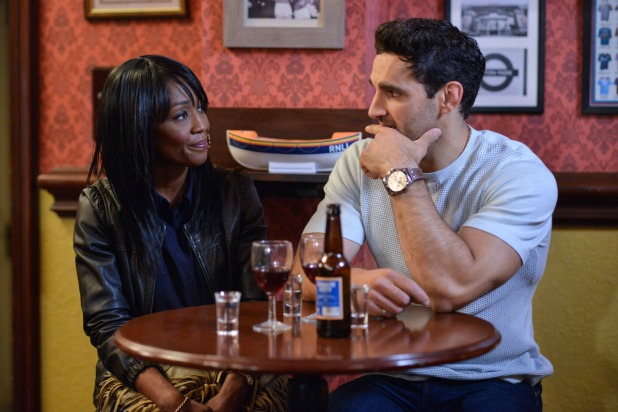 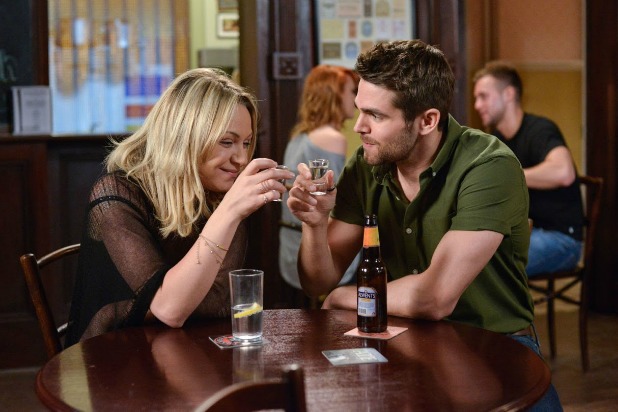