Buster makes a decision about his relationships.

Billy confronts Jay about his behaviour.

Kathy is put on the spot when Ian drops a bombshell.

An upsetting truth dawns on Honey.

Tensions simmer between Sonia and Tina.

Steven steps up to help Ian, much to Jane's frustration.

Honey reels from her discovery.

Tina attempts to change things for the better.

Jay shares his plans with Ben, but will Ben stand by him? 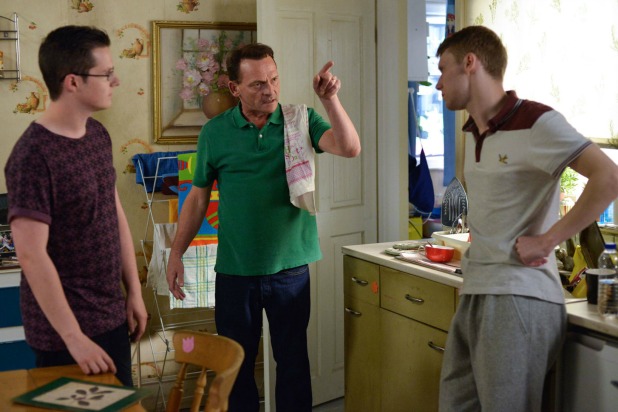 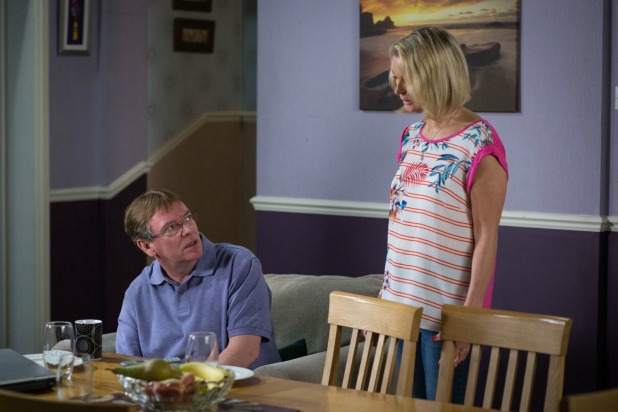 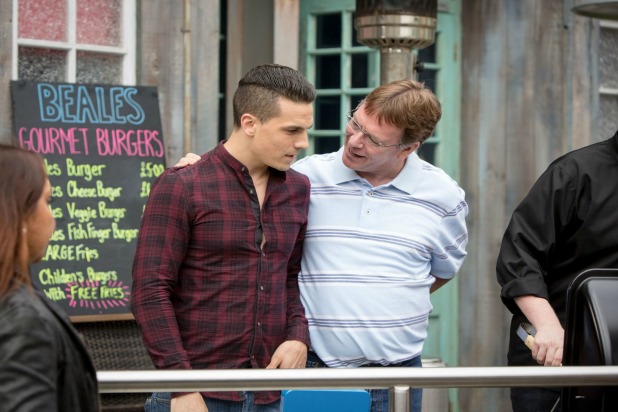 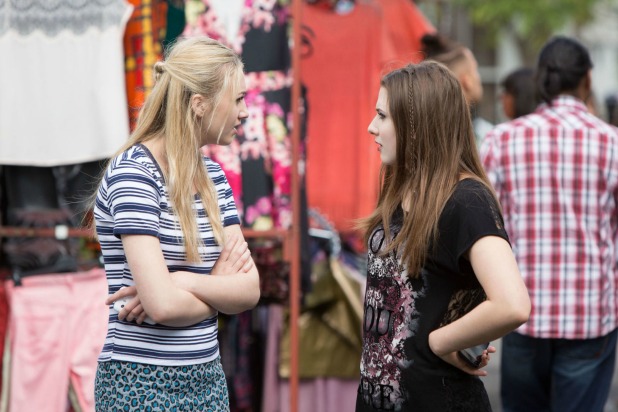