Tina feels the pressure as she struggles to cope.

Stacey and Martin are thrown a lifeline, but can they make it work?

Stacey and Martin push forward with their plan.

Pam makes a big decision that could have far-reaching consequences.

Dot tries to take control of her future, but will all go to plan?

Kush is frustrated by his mum's recent actions. Can he get through to her?

Honey steps in to help Pam.

Bex grows paranoid about her relationship with Shaki.

Vincent finds himself in an uncomfortable position. 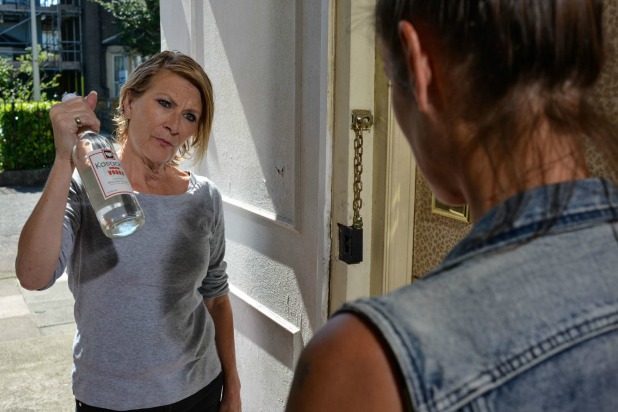 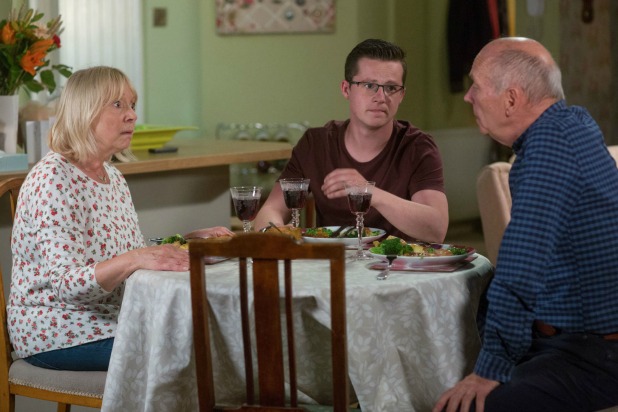 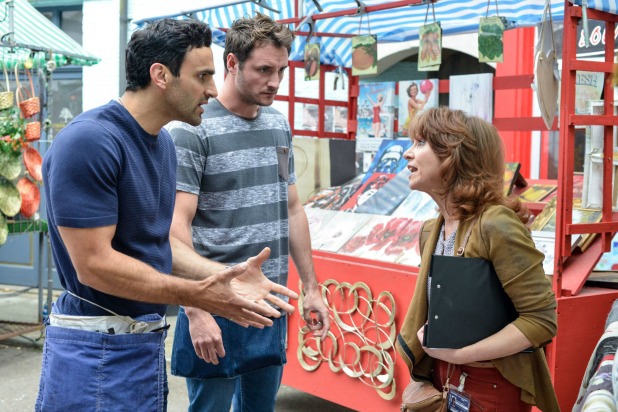 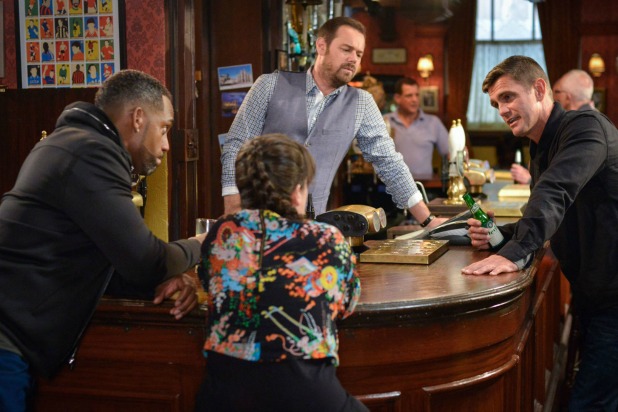