A nervous Billy prepares for his first day in his new job - will all go to plan?

Kim clocks on to what some of the residents have been up to.

Kathy tries to look out for Ben, but how will he react?

Kim prepares for her theory test, but things get off to a bad start.

Lauren does her best to distract Jane from getting too involved at the restaurant.

Tensions simmer between Lauren and Steven.

Lee opens up about his fears.

Patrick sees another side to Claudette. 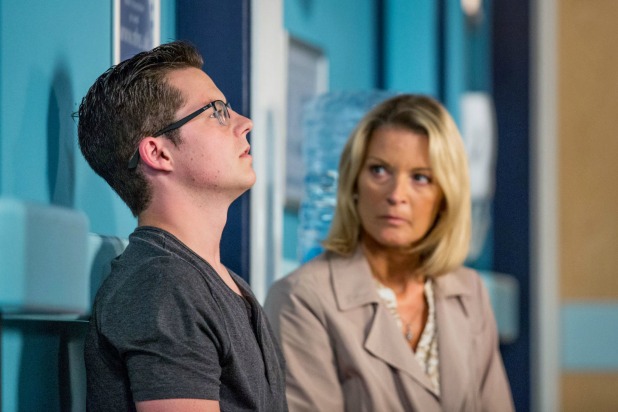 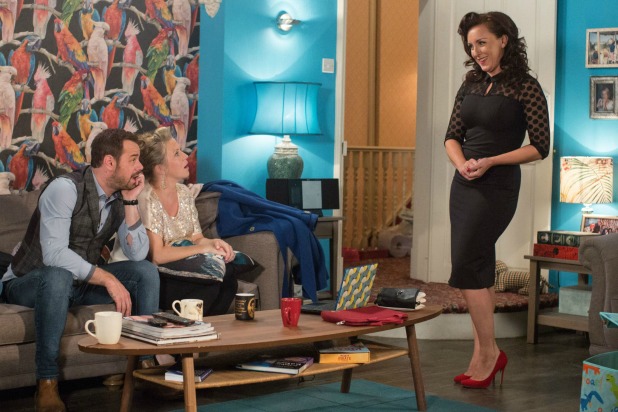 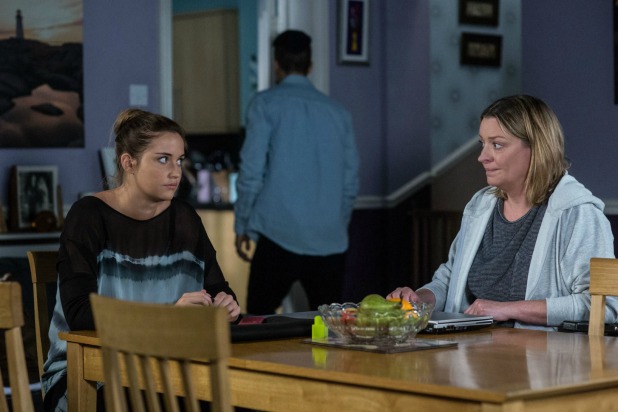 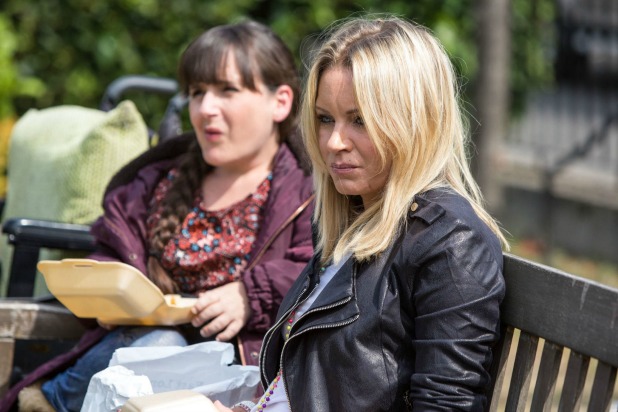