The Mitchell family rally round Phil as he receives an update on his condition.

Jack tries to build a future for his family, but will Ronnie agree with his plans?

Patrick takes matters into his own hands.

Phil talks to Billy about his situation.

Kathy comes up with an idea to help the Beales' financial woes.

A torn Kyle makes a big decision about his future.

Whitney confronts Lee about what has been going on - will the truth come out?

One resident is given food for thought about their future. 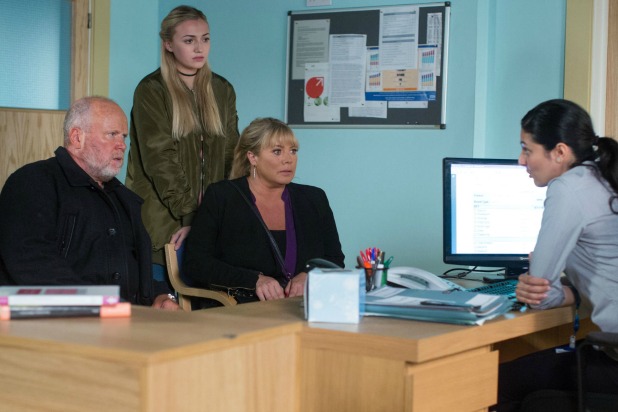 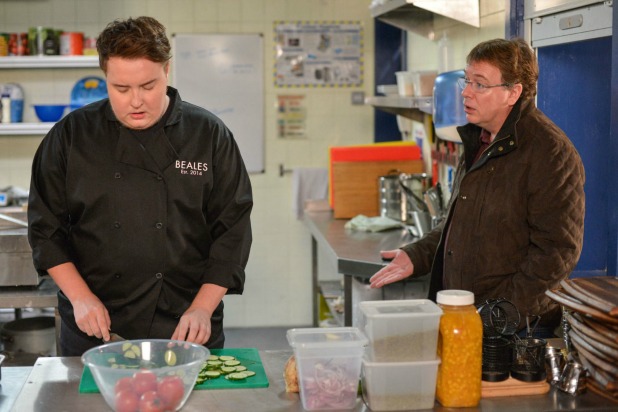 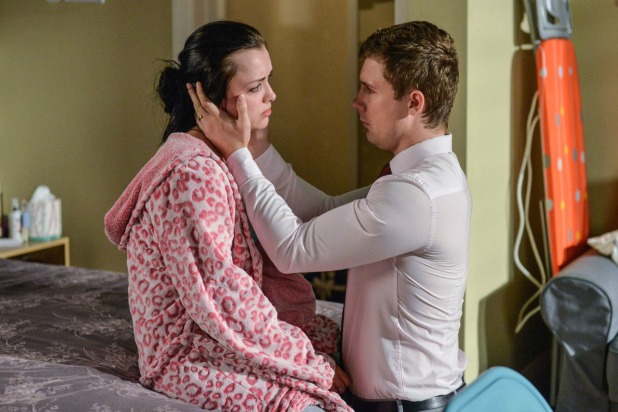 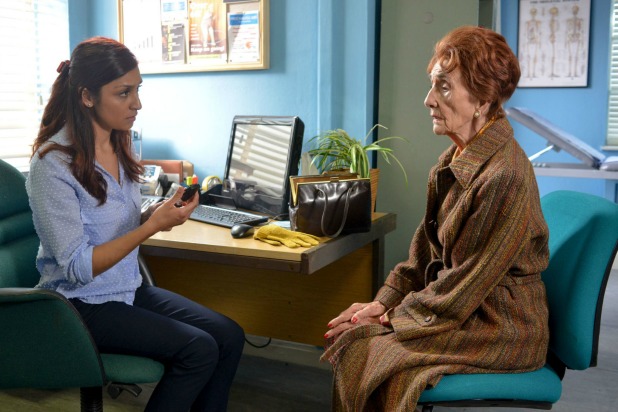