Bex turns to Stacey for support but gets more than she bargained for.

Kathy reaches out to Ben.

Sharon is left to fight for her family.

It's the first night of the Walford Players Christmas show. Will all go to plan?

Whitney fears all is not well with Lee.

Ben and Louise are taken aback by Phil's behaviour.

Mick tries to get to the bottom of what's going on with Lee. Will he discover the truth?

Phil is left to contemplate his actions.

It is the end of an era for one resident.

The residents of Albert Square are determined to have a peaceful Christmas this year.

But with secrets festering, families fractured and pressure building, will they all get the Christmas they asked Santa for? 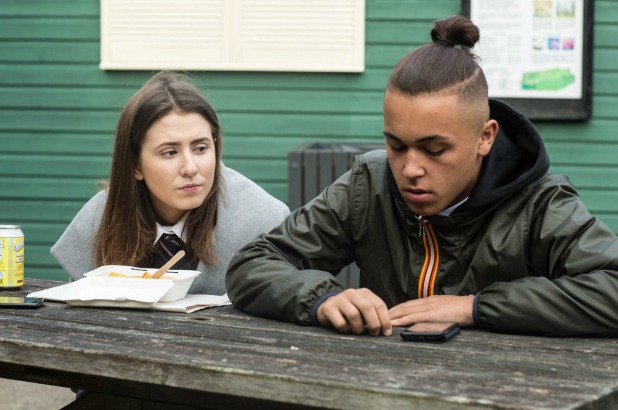 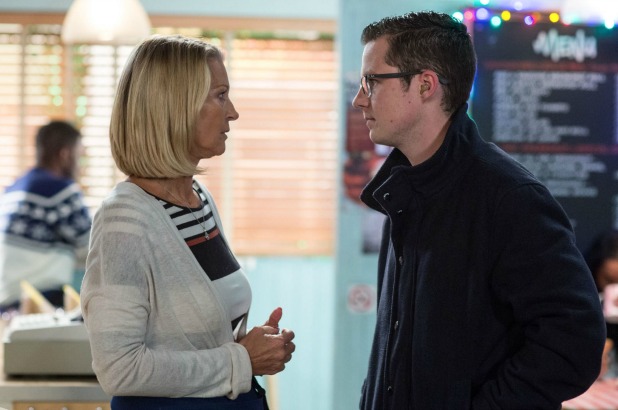 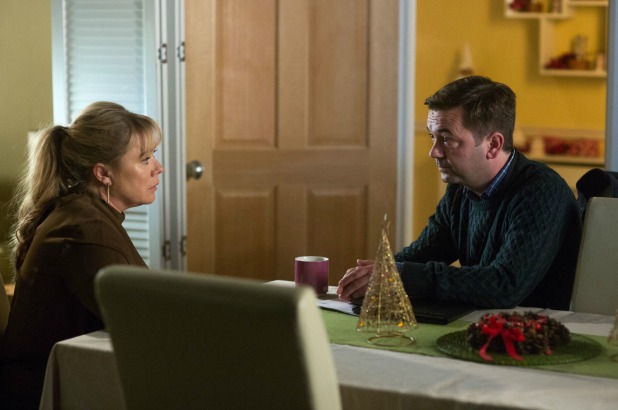 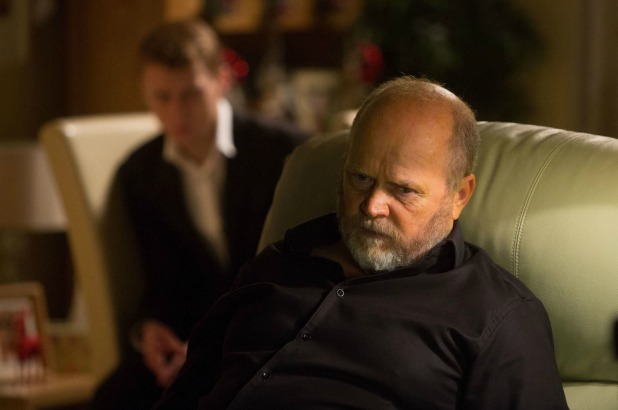 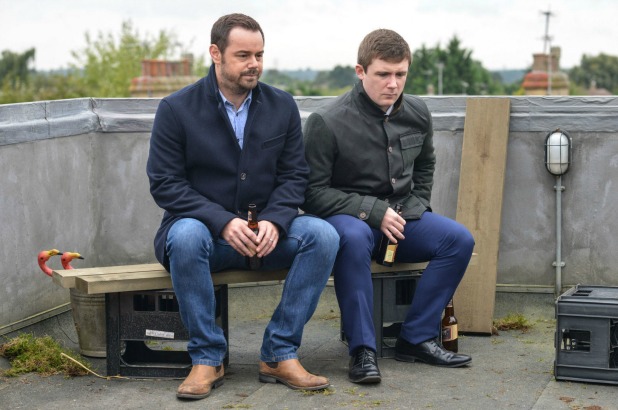 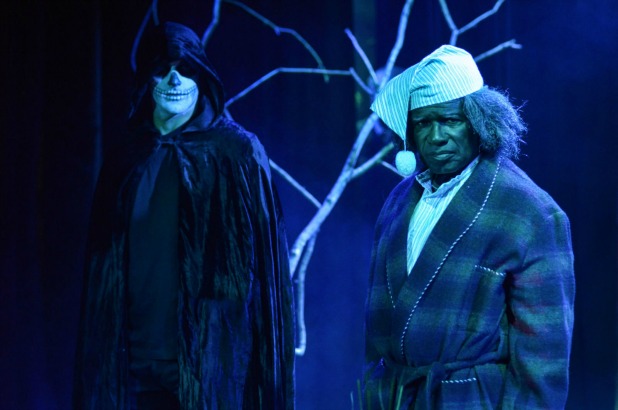 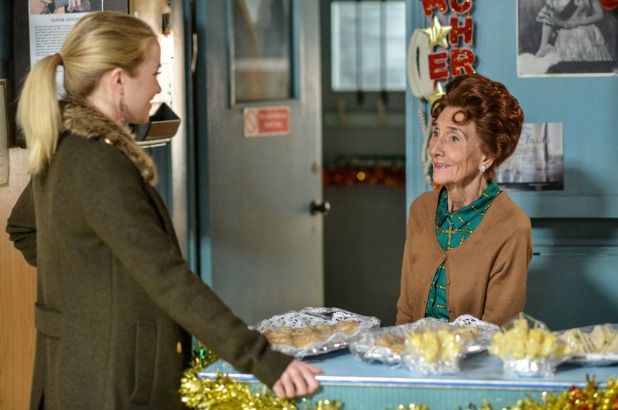