Secrets explode for the Mitchells.

Dot finds herself in an uncomfortable position when Glenda makes a request.

Things go from bad to worse for Mick.

Things grow fraught for Whitney and Lee. Is this the end of their relationship?

Michelle digs for what's going on with Phil. Can anyone get through to him?

It's a difficult day in Walford as the residents prepare to say farewell to Ronnie and Roxy.

With emotions high and certain residents struggling to keep their true feelings to themselves, will the sisters get the send-off they deserve?

The cracks start to show for the Mitchells and Brannings.

A besotted Louise prepares for her date. 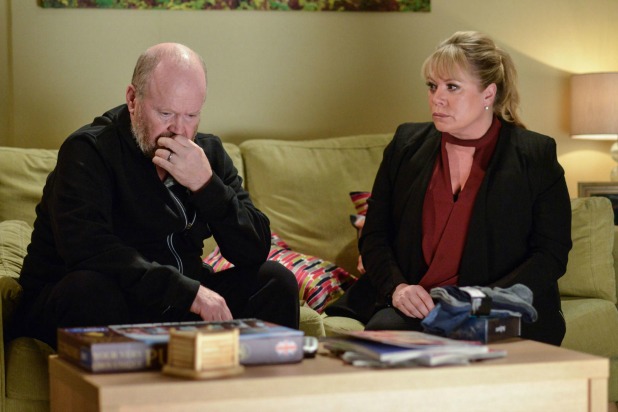 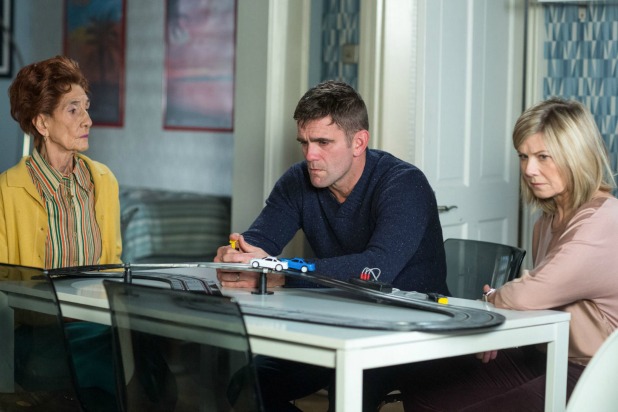 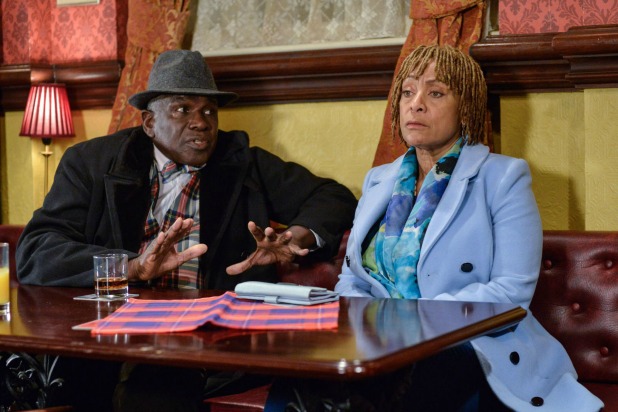 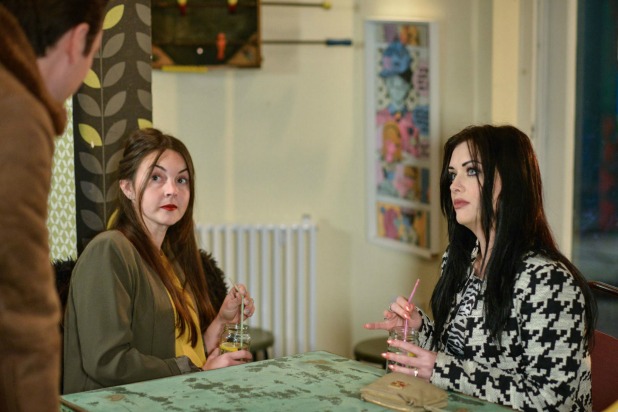 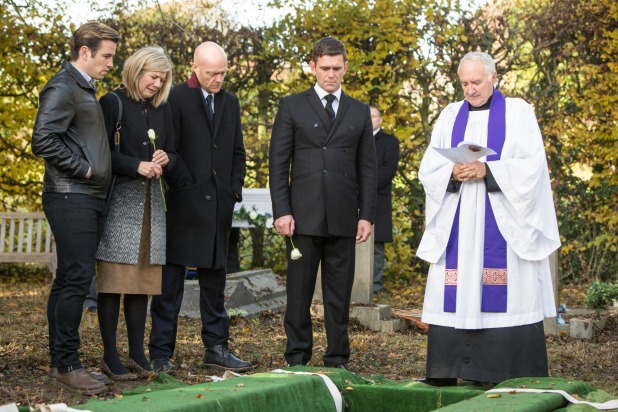