Tensions simmer for the Fox family.

Shakil struggles to cope with the gossip.

Babe attempts to make amends. One resident is faced with a tough decision.

Jack grows paranoid at Glenda's intentions. Mick does his best to remain positive.

The pressure builds for one Walford couple. Michelle reaches out to Bex. 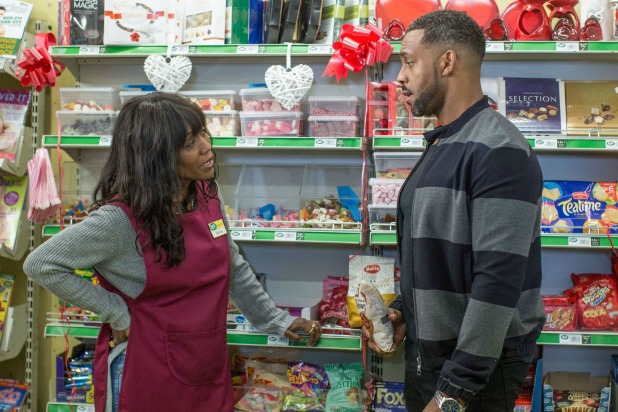 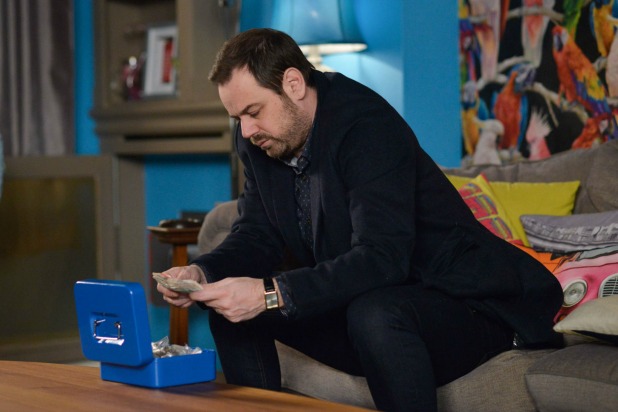 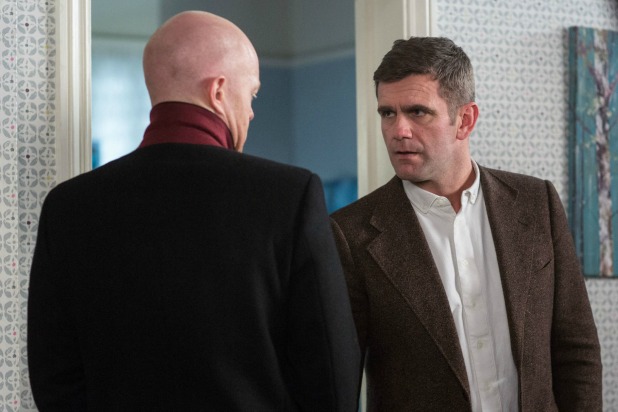