It's Valentine's Day in Albert Square, and one Walford couple try to look to the future.

Jack makes a decision that does not go down well.

Michelle struggles with her situation.

Stacey steps in to help a friend.

Michelle tries to plan for her future.

Shakil stirs up trouble for Bex and Louise.

The Carters hold the next themed night at The Vic but things take an unexpected turn. 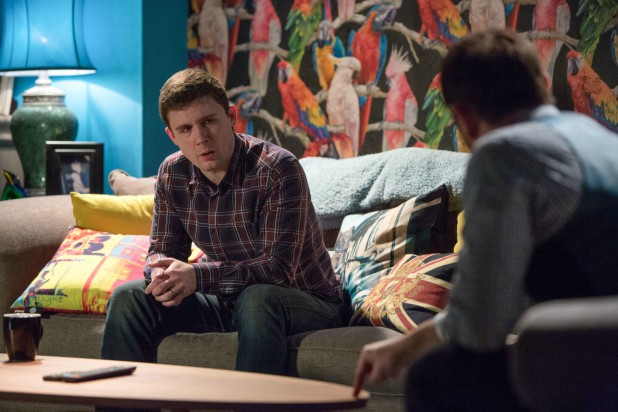 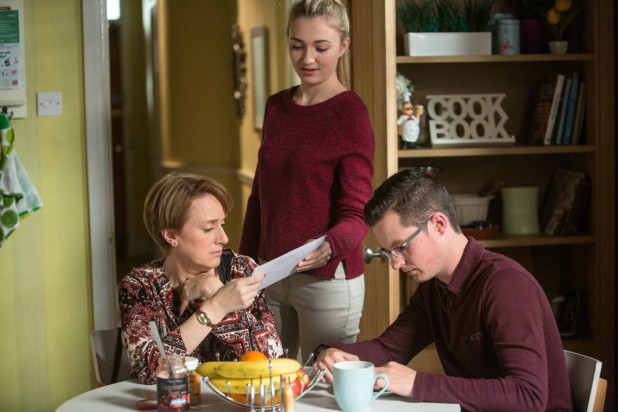 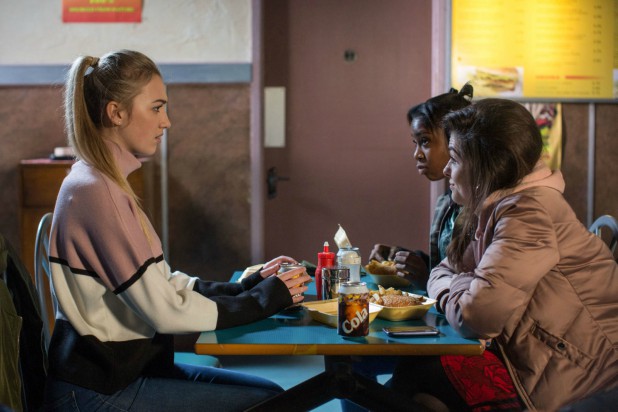 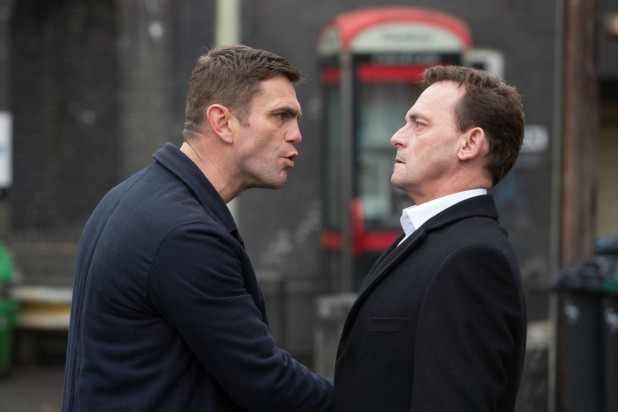 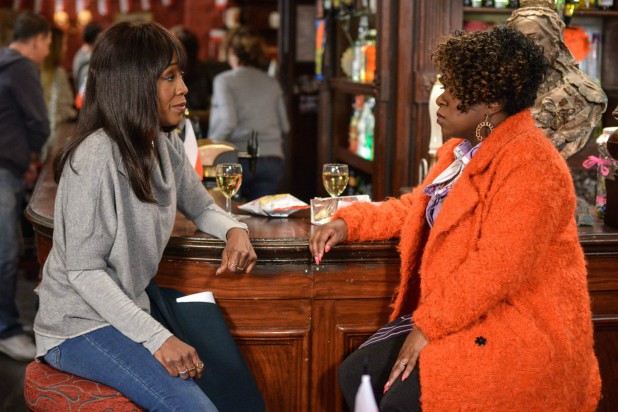