Michelle is thrown into panic.

Shirley comes up with an idea to help Mick.

Martin tries to do what is best for his daughter.

Things grow even worse for Bex.

Recent actions catch up with Michelle.

Lauren confides in Whitney about her relationship.

Carmel crosses a line, leading to a fraught situation.

Martin struggles to get his head around recent events.

Mick fears the worst, but will he go to jail? 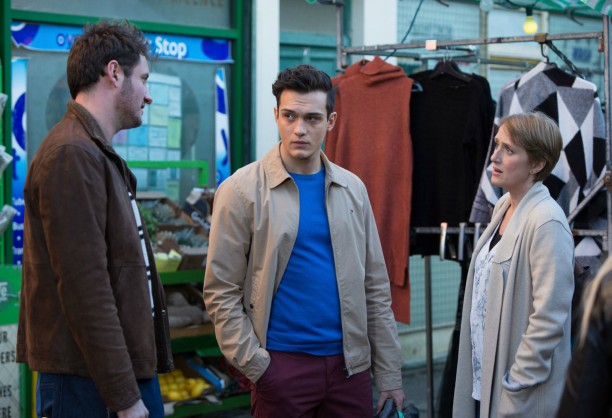 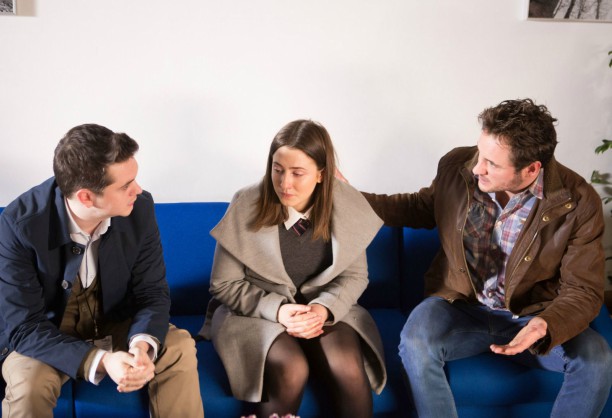 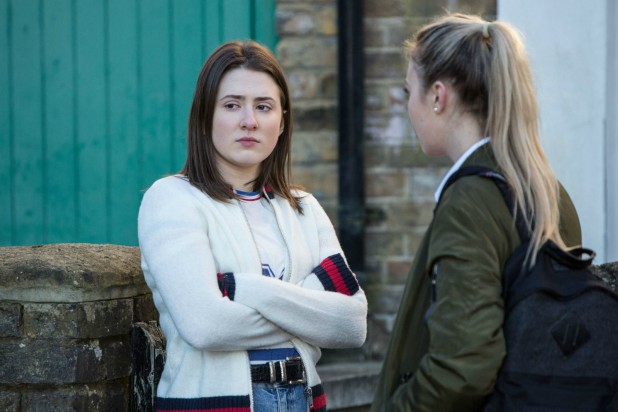 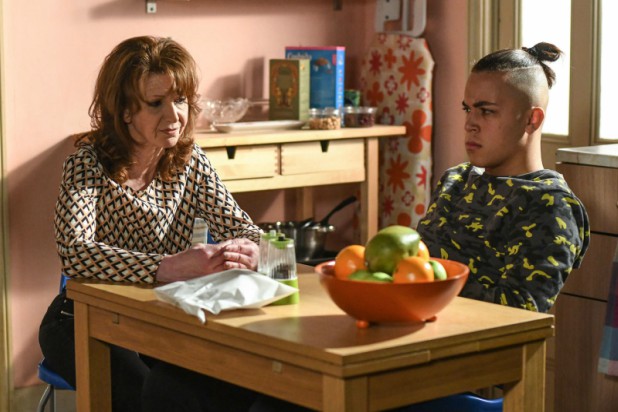 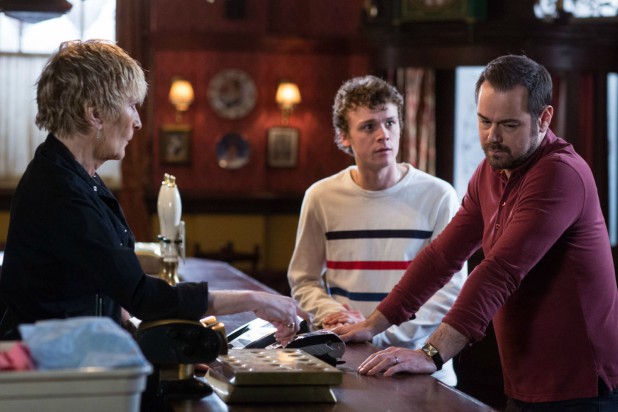