What brings Robbie back to Walford?

It's Patrick's birthday and while getting spoilt by his family, he gets a special surprise.

Tragedy strikes for one resident.

Dot finds herself in a frightening situation.

Robbie attempts to make his mark.

Johnny does his best to help Derek.

Things take a turn for Mick.

The Carters prepare for Linda's surprise birthday party but will things go to plan?

Sonia and Martin come to blows over Bex's future. 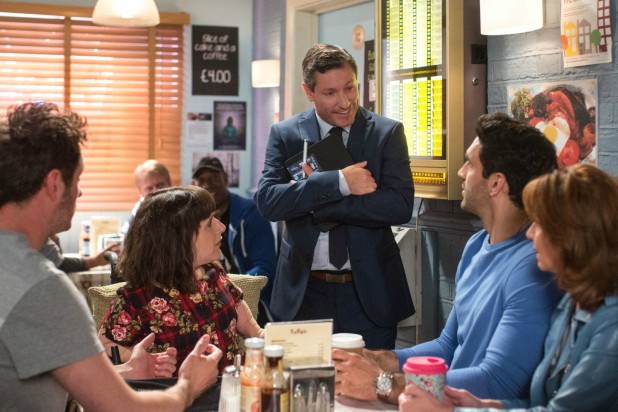 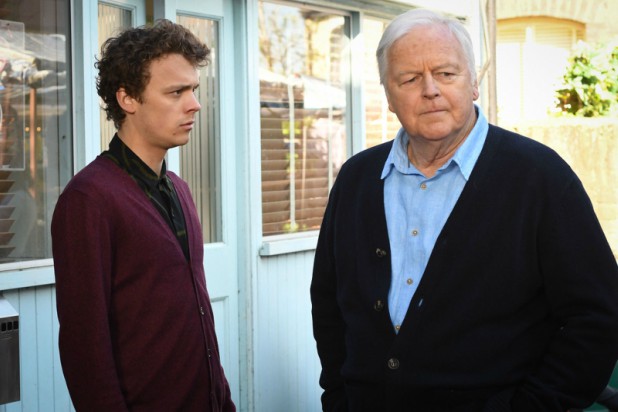 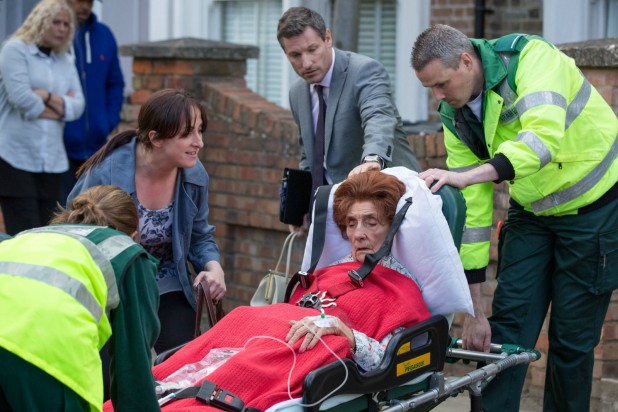 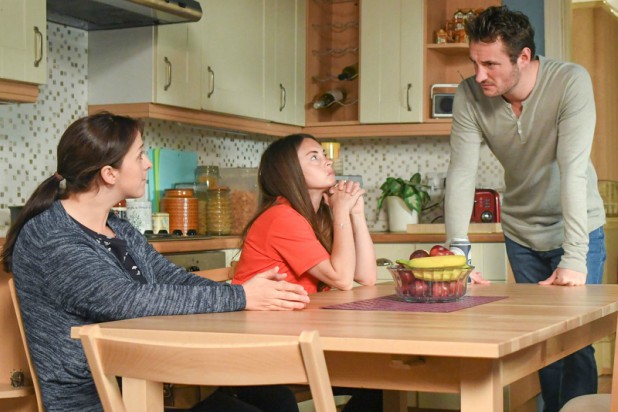