Kathy is distraught to learn about recent events.

Kathy is given some upsetting home truths.

Two residents attempt to put the past behind them - but can they move on?

It is an emotional day in the square as the residents prepare to say a final goodbye to one of their own.

Linda struggles with the burden of everything that has happened. 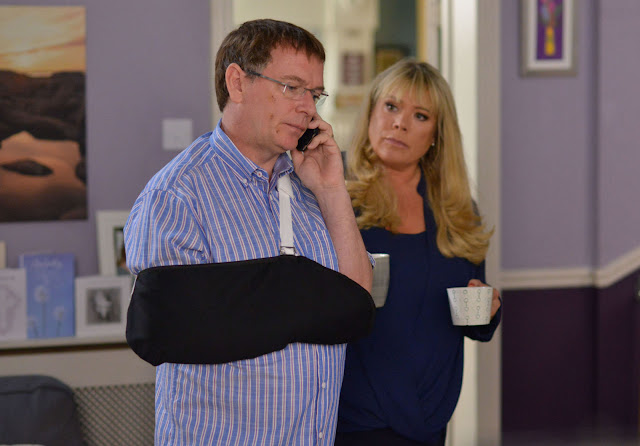 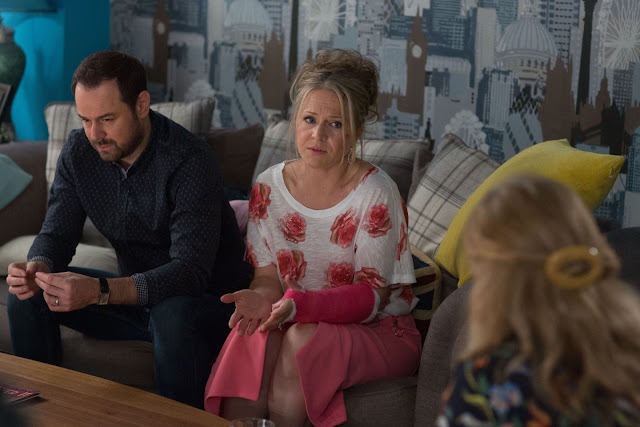 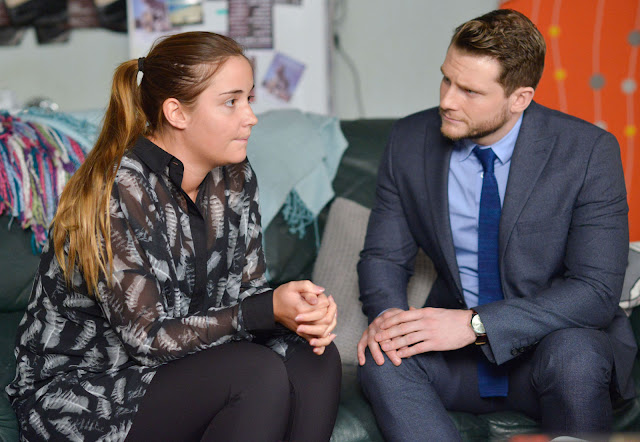 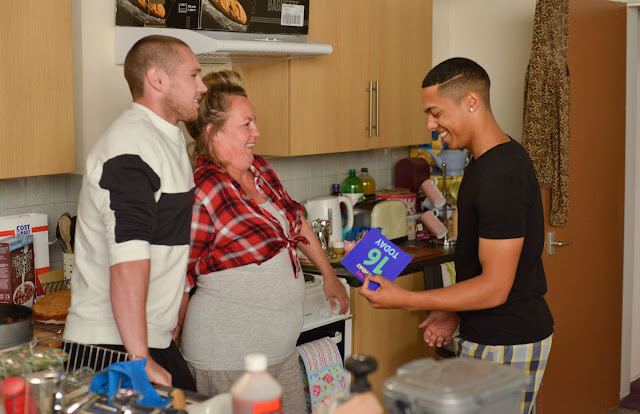