Phil is on the warpath following his discovery-can Mel get through to him?

Billy receives another knock back. Bernadette tries her hardest to help Ted.

Mel does all she can to protect her son.

Whitney is stunned when Woody makes a surprise return to the square.

Stacey is unhappy to see Hayley is back.

Kat gives Hayley a harsh talking to but she gets more than she bargained for.

Vincent is ashamed by his actions.

Linda struggles to stay out of Whitney's business.

Woody has his eyes set on a new venture. 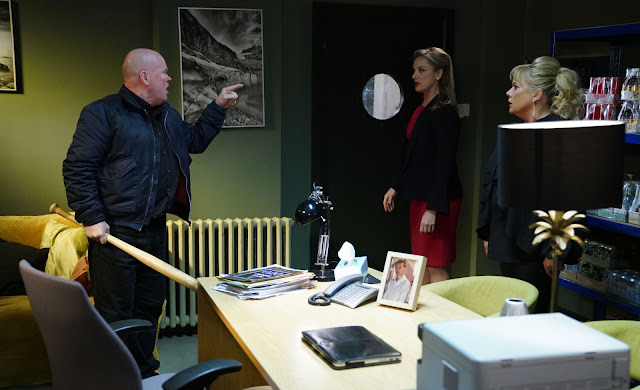 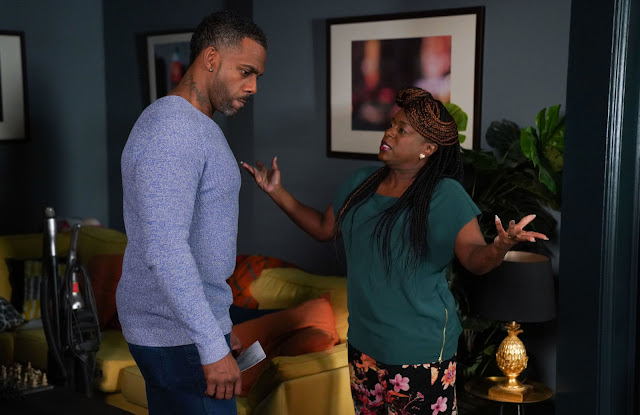 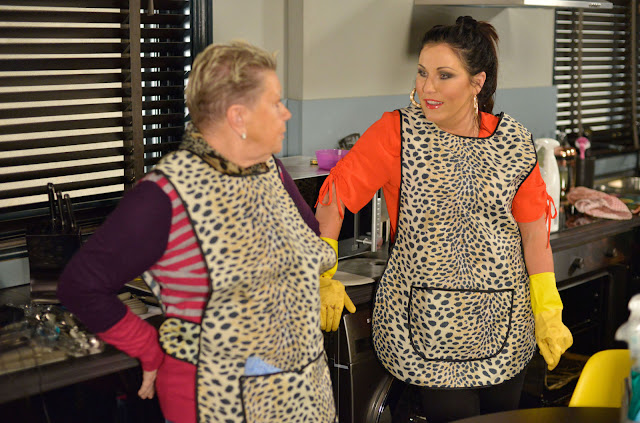 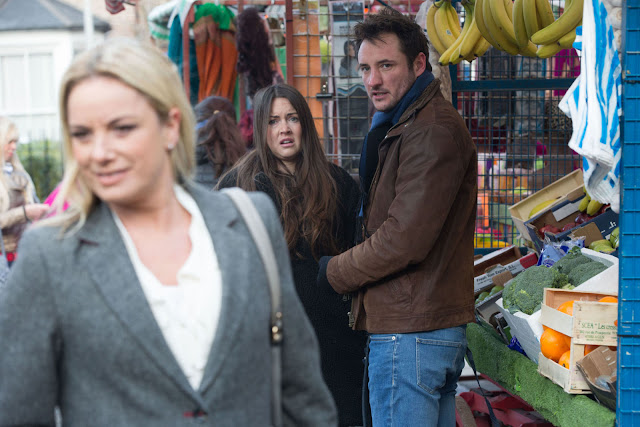 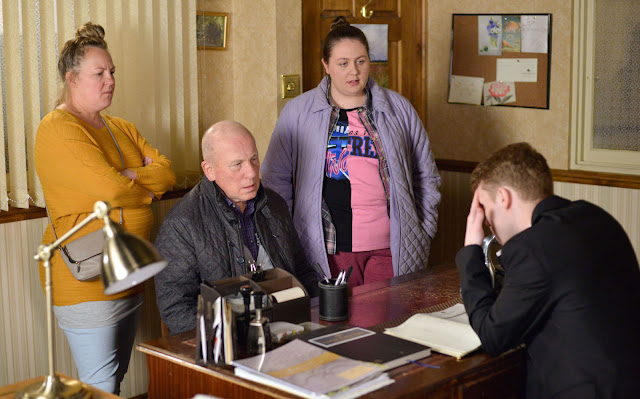 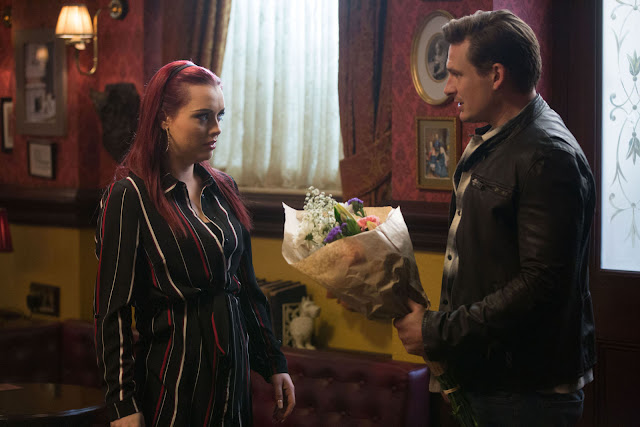 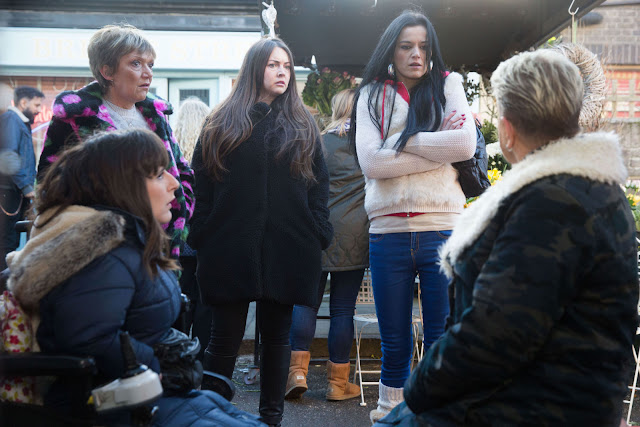 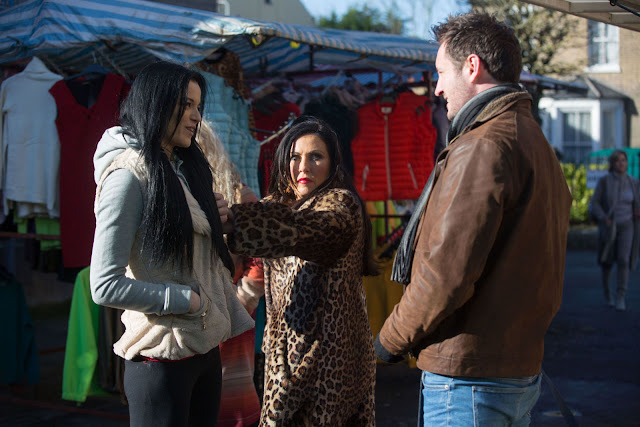 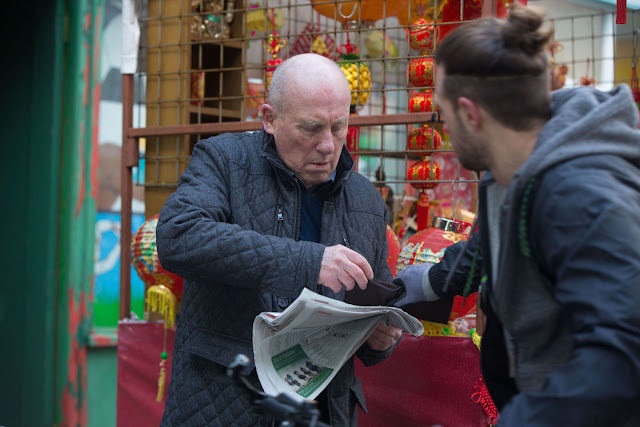 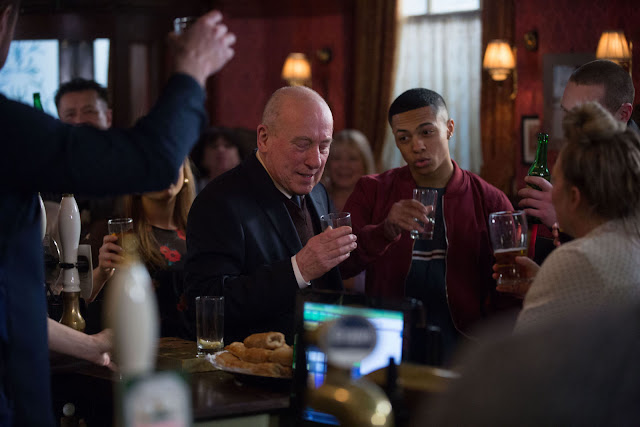 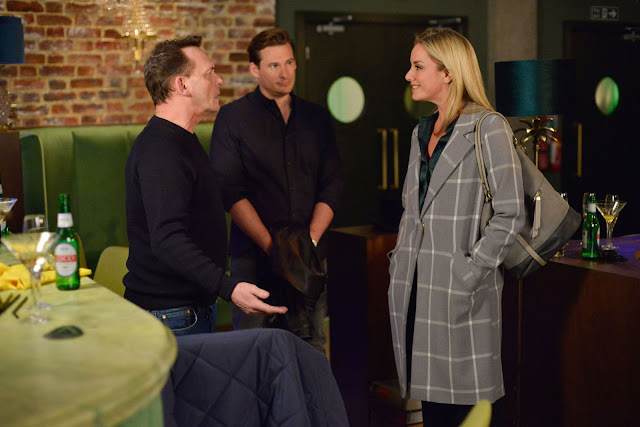