Ian struggles to cope in the build-up to the launch.

Billy shows no signs of giving up his quest to win Honey back.

Ian and Masood feel the pressure at launch night.

Billy puts his plan in action to win back Honey.

Ian is set on revenge.

Tiffany has her sights set on someone new.

Kathy makes an important decision about her future.

The Taylors fear for Ted's Safety. 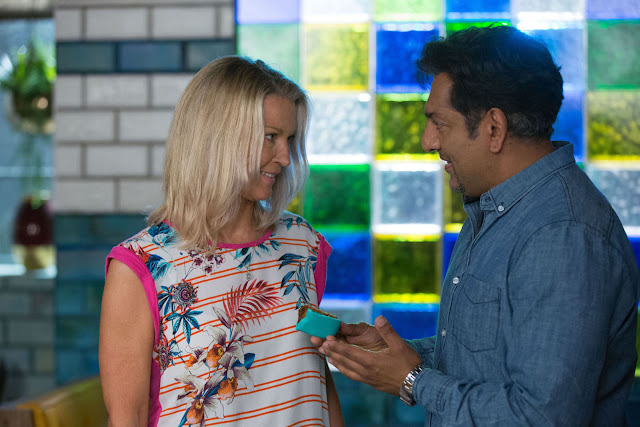 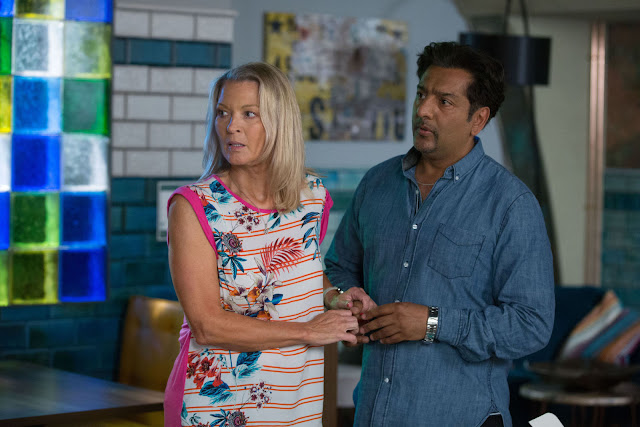 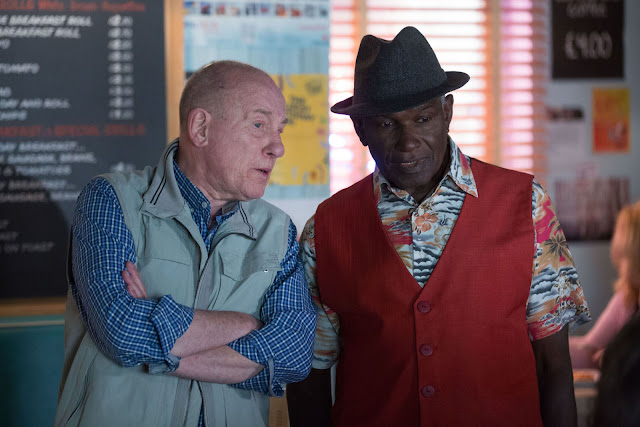 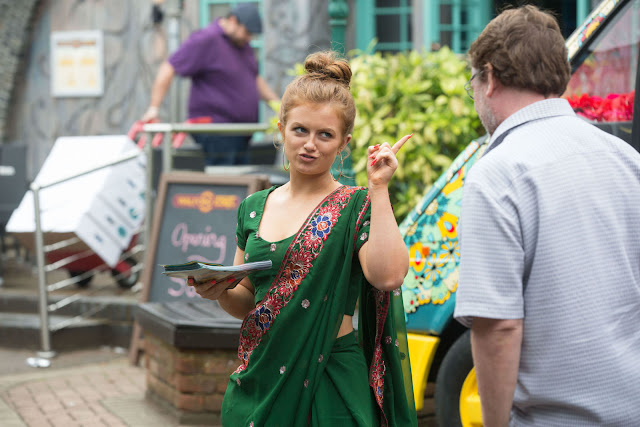 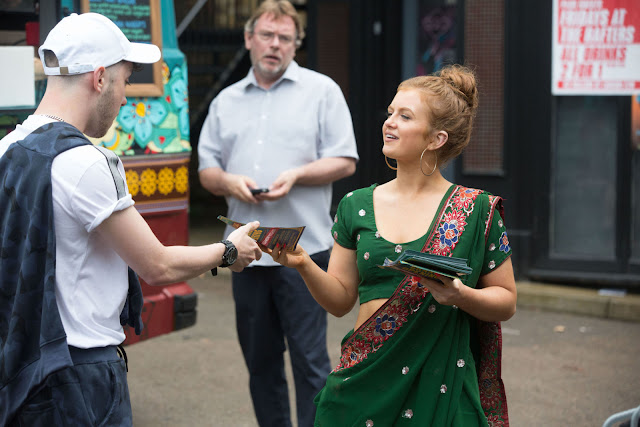 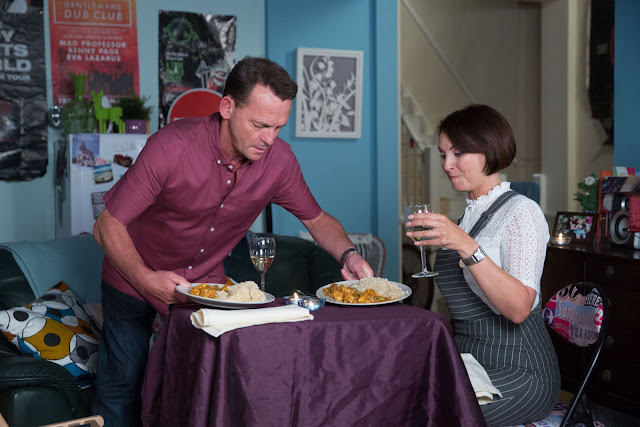 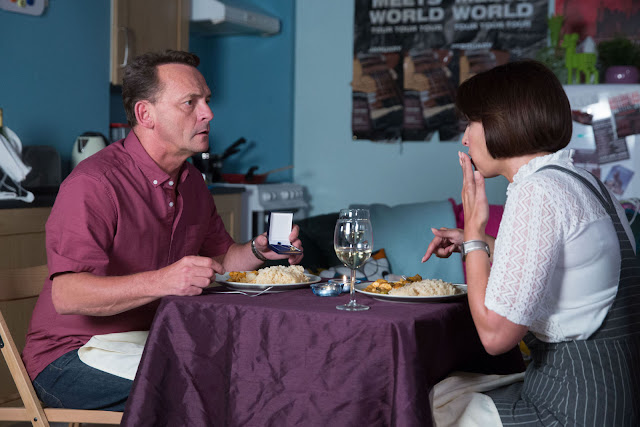 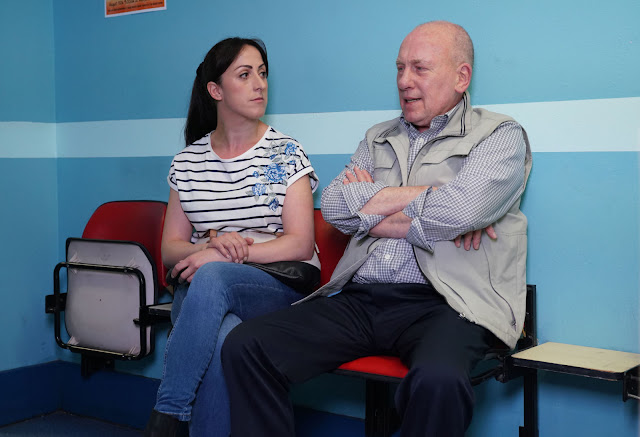 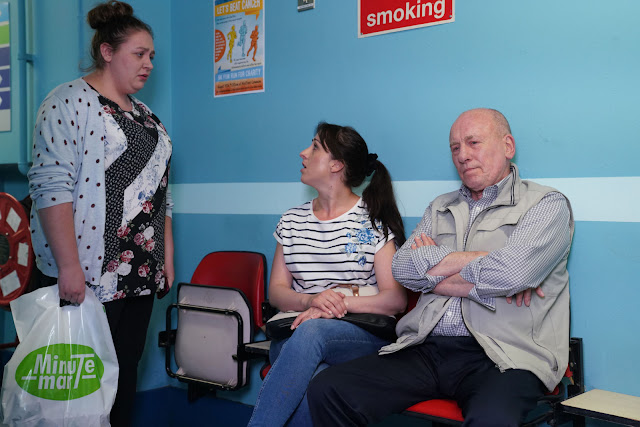 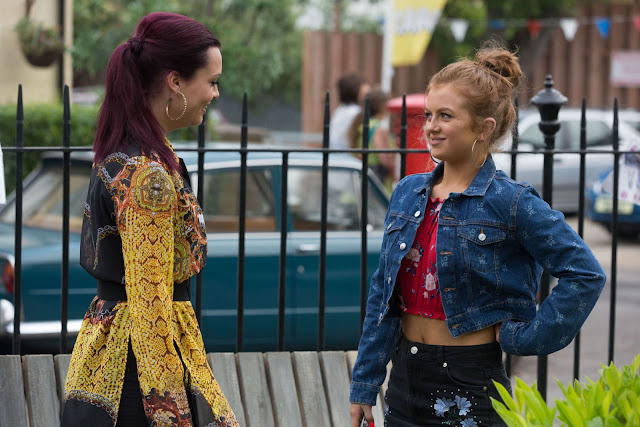 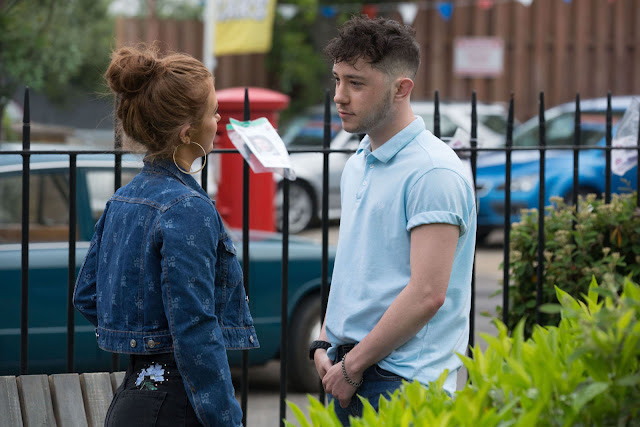 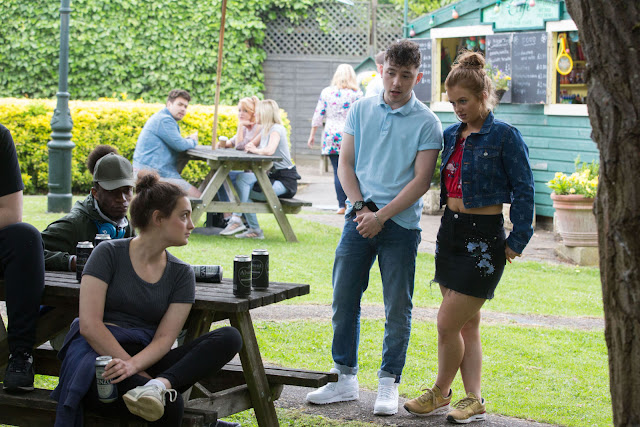 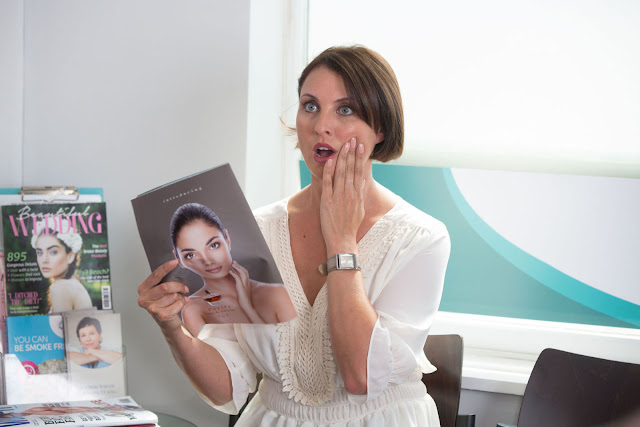 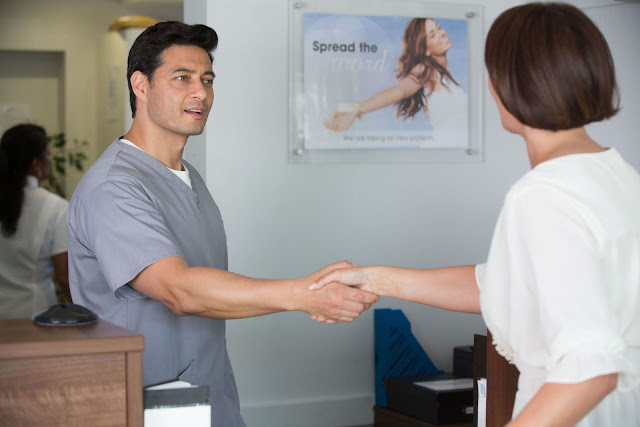 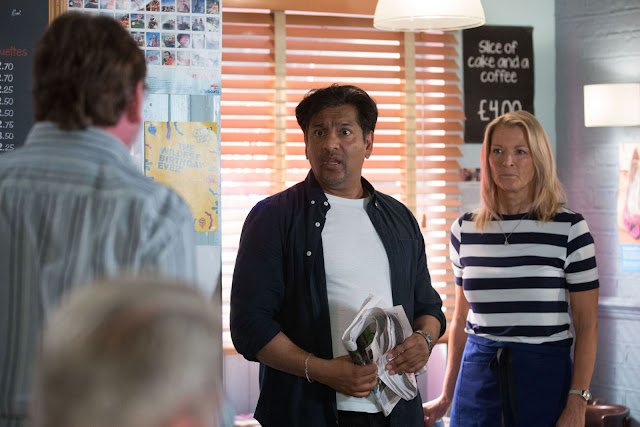 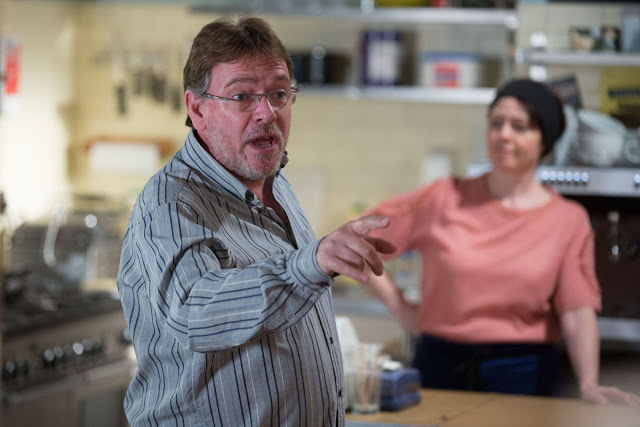 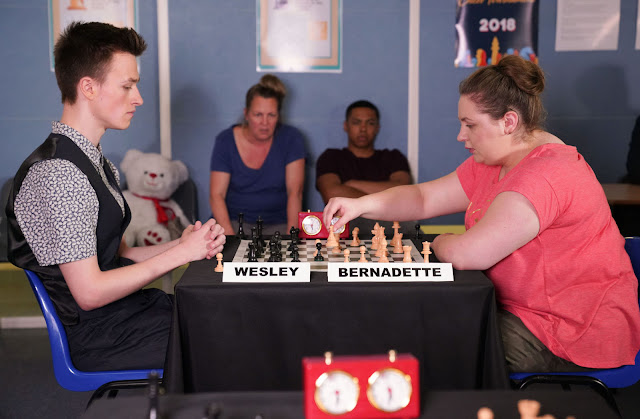 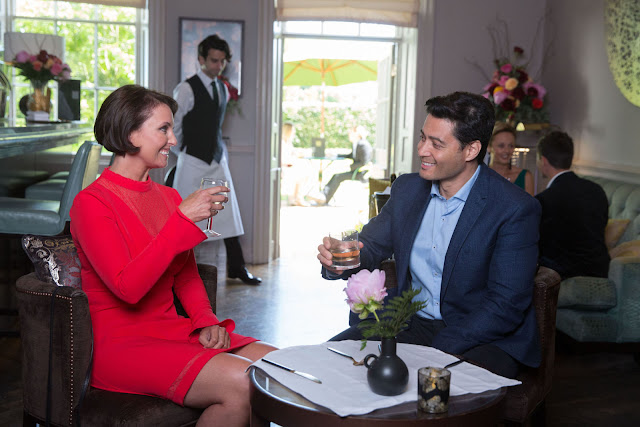 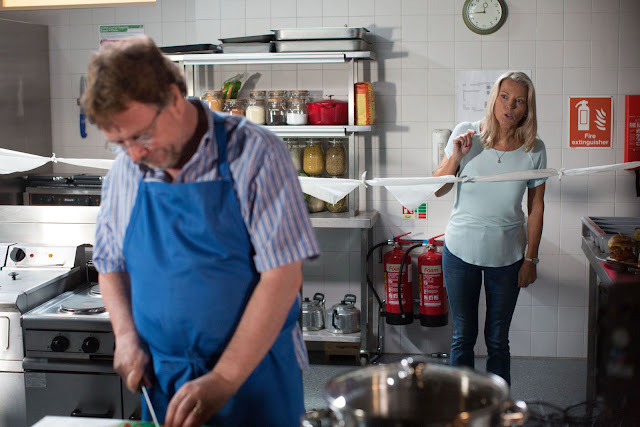 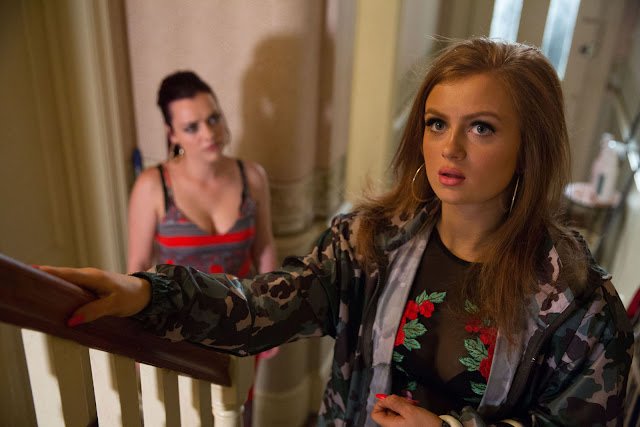